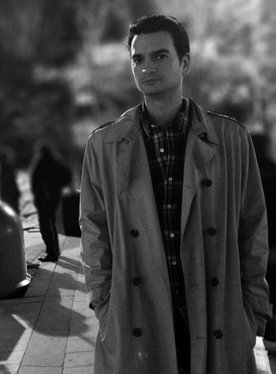 Born 1984 in Stockholm/Sweden. I've completed a two-year course in dramatic writing at the Biskops-Arnö Writing School. Since, I've founded the theatre association Odysséteatern and toured with my work all over Sweden, and I've been a project participant at international theatre- and film platforms such as World Interplay (Cairns, Australia), Interplay Europe (Izmir, Turkey) and CineMart (Rotterdam, Netherlands).  A stage play of mine has had a four year run at Turkish State Theatre, with ONK Agency in Istanbul as my representation.

I'm a member of the filmmaking collective Cine Craft Collective and I've worked with the Danish legend Mogens Rukov (THE CELEBRATION) and producers such as Meta Louise Foldager (MELANCHOLIA) and Helena Danielsson (SVINALÄNGORNA/BEYOND). I wrote the script for the thriller short film THE BEST OF INTENTIONS, starring Per Ragnar and directed by Emil T. Jonsson, which premiered at Göteborg Film Festival and has been featured at multiple film festivals around the world. I penned and produced the black comedy short THE MAN WHO WOULDN'T CRY (adapted from a short story by Stig Dagerman), starring Swedish actress and comedian Sissela Kyle. The film is currently hitting the festival circuit and has already won some awards, including "Best Nordic Shortfilm Screenplay" at Västerås Filmfestival, "Best filmed screenplay" at Genesis International Film Festival 2021, "Best Screenplay" at Bucharest Shortcut Cinefest and "Best Screenplay Silver Medalist" at the 3rd Film Olympiad Grand Prix.

I'm involved in various scriptwriting partnerships, e.g. an ongoing and long-lasting collaboration with writer-director Björne Larson with projects including MYTHS OF THE DARK FOREST (a family fantasy series rooted in Nordic folklore) and the drama-thriller ALINA.

I've also worked as a script consultant to numerous writers. Fresh examples of films where I've assisted with consultation include award-winning thriller feature HULDRA – LADY OF THE FOREST directed by Ove Valeskog, the documentary BALLOONS OVER BABYLON by Folke Rydén and recent work by filmmaker Normann Bjorvand.

I participated as a juror at the Genesis International Film Festival 2022 in Moscow.

I live in Stockholm, Sweden and I gladly accept remote work, work that I also combine with assignments as a translator. In my spare time I enjoy spending time with my wife and newborn son. 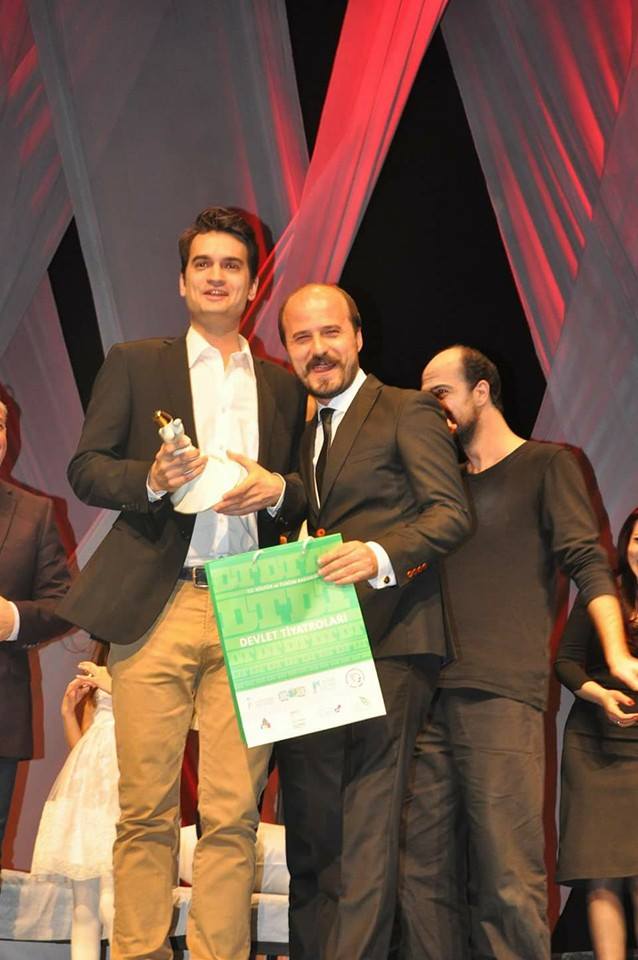 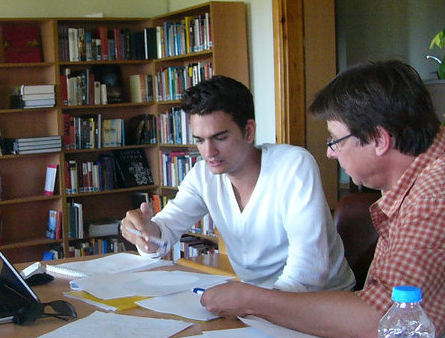 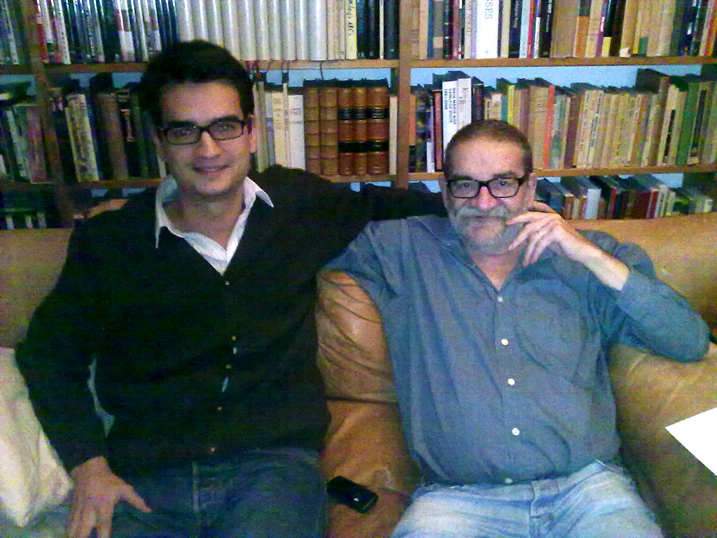